New Board and President for Wolper

Richard Glass was elected Wolper’s seventh President after serving as Vice President for 5 years. Richard has been a Board member of Wolper Jewish Hospital for 16 years and has also served as Hospital Honorary Secretary.

Daniel Goulburn OAM retired as President having served the maximum five-year term and assumed the role of Immediate Past President.

“It is an honour and a privilege to be elected as President of such an iconic organisation as Wolper Jewish Hospital, an exemplary provider of quality healthcare services to the broader community”, said Richard Glass, incoming President.

On reflecting on his time as President, Daniel Goulburn said “It has been an absolute privilege to serve as Wolper Jewish Hospital’s sixth President. I am extremely proud that I have, on behalf of the Hospital received so many compliments from members of both the Jewish and general communities about the extraordinary and outstanding health care that Wolper provides for patients.”

“All ‘not-for-profits’ need Board renewal and I take great comfort in knowing that the incoming President, Richard Glass, and his Board, are extremely well placed for the challenges ahead,” Goulburn concluded.

Other changes to the Board were confirmed as follows:

Dr Philip Redelman continues as Chairman of the Medical Advisory Committee and as a Director.

Mr Daniel Goulburn OAM continues as Immediate Past President and as a Director. 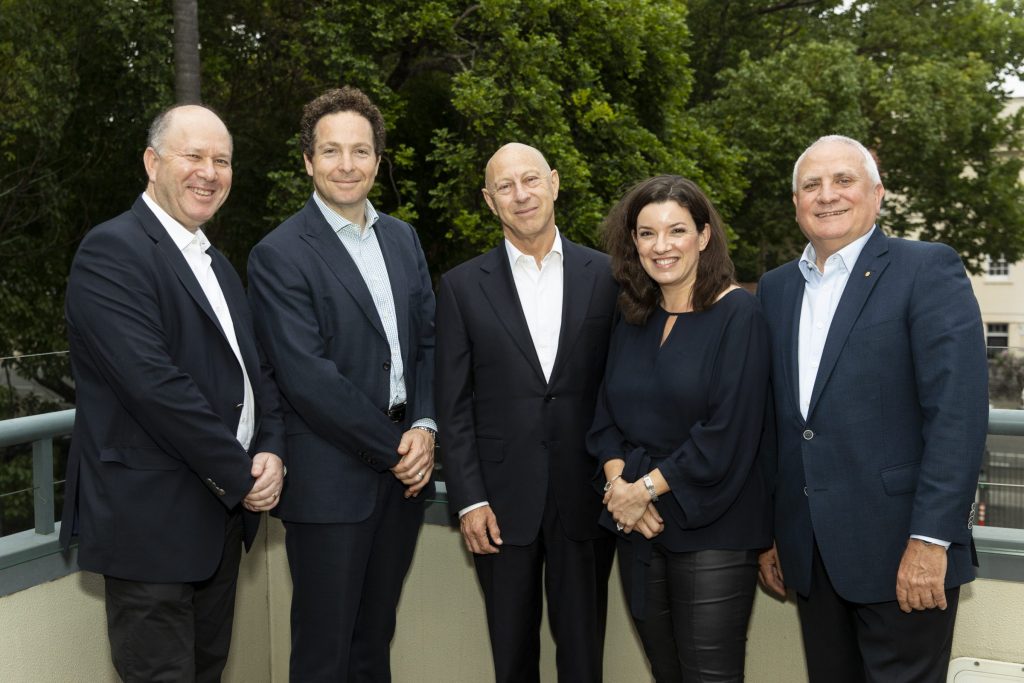 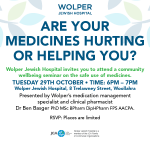 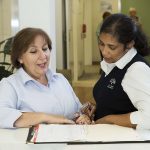