Changes at the Wolper Board 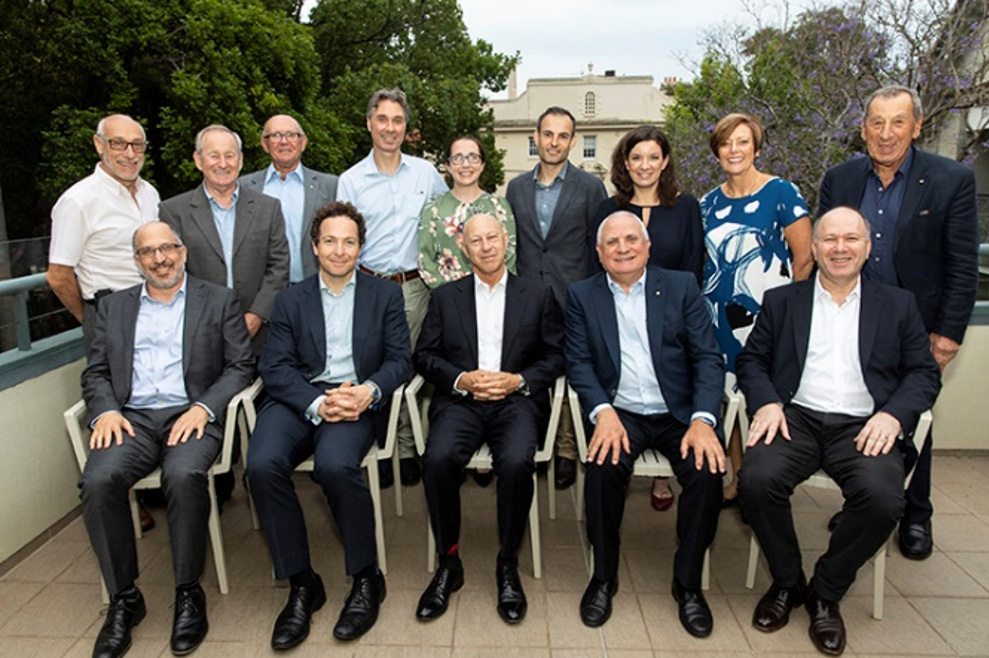 Mr Richard Glass was elected Wolper’s seventh President after serving as Vice President for 5 years. He has been a Board member for 16 years and has previously served as Honorary Secretary.

Mr Daniel Goulburn OAM retires as President having served the maximum five-year term and assumes the role of Immediate Past President.

“It is an honour and a privilege to be elected as President of such an iconic organisation as Wolper Jewish Hospital, an exemplary provider of quality healthcare services to the broader community”, said Richard Glass, incoming President.

“I look forward to continuing to work with our outstanding management team, dedicated staff and committed Board of Directors, to build upon Wolper’s excellent reputation,” he continued.

Glass added “I am very proud of the important role played by Wolper as a channel through which our many non-Jewish patients develop a greater understanding of, and empathy for, Judaism.”

“I would also like to pay tribute to the outstanding contribution of the outgoing President, Daniel Goulburn. Danny has worked tirelessly across the organisation and has really made a difference” said Glass, adding “I am delighted that Danny has agreed to continue to Chair the Wolper Jewish Hospital Health Foundation for the next two years.”

Goulburn told the AGM that “Wolper continues to provide financial support for many worthy health and wellbeing programs in the community including the Community Genetics Program, Gift of Life Australia and Hatzolah.”

He added “that the Wolper Jewish Hospital Health Foundation, which was established in 2014 whilst he was Hon Treasurer, and is fully funded by the Hospital, has distributed over $884,000 to many worthy health related causes.”

On reflecting on his time as President, Goulburn said “It has been an absolute privilege to serve as Wolper Jewish Hospital’s sixth President. I am extremely proud that I have, on behalf of the Hospital received so many compliments from members of both the Jewish and general communities about the extraordinary and outstanding health care that Wolper provides for patients.”

“All ‘not-for-profits’ need Board renewal and I take great comfort in knowing that the incoming President, Richard Glass, and his Board, are extremely well placed for the challenges ahead,” Goulburn concluded.

Other changes to the Board were confirmed as follows:

This site uses Akismet to reduce spam. Learn how your comment data is processed. 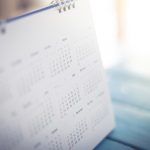